What most of the English-speaking world knows as a coffee house, Italians know as “il bar”. This Italian institution is a fundamental part of the daily routine, from a quick stop in the morning for the standard Italian breakfast of a “cappuccino e cornetto” and a bracing espresso - known simply as “un caffè”, or a coffee - mid-afternoon, to a leisurely pre-dinner cocktail or glass of wine with finger food, or “un aperitivo”. 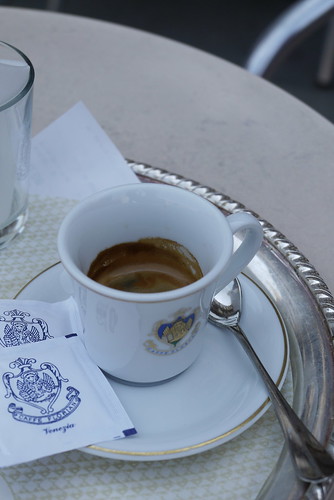 Generally, Italian bars are rather humble affairs, varying from a tiny space with a standing bar and a few scattered tables to a sprawling hybrid pastry shop/newspaper stand/tobacco shop that also serves as a neighborhood community center. That said, there are more august historic coffee shops scattered across the country that hark back to the age when artists and intellectuals would gather to exchange ideas and inspiration. If you’re looking to linger over an espresso and cappuccino in elegant, often frescoed, rooms, here are a few of the most famous landmark cafés in Italy. 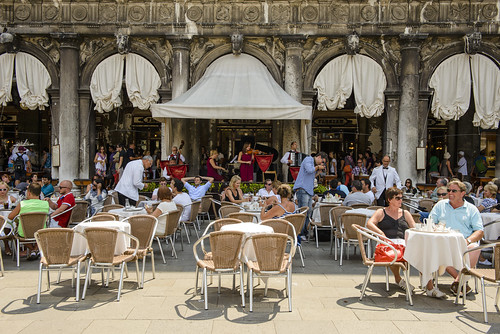 Italy’s coffee house culture had its beginnings in Venice, when the first coffee beans began arriving on trade ships and coffee as a drink took hold. From the Serenissimo, coffee and public places where it was served began spreading to other wealthy northern cities like Trieste, Turin, and Milan; by the 18th century, coffee houses were scattered in cities across Italy. 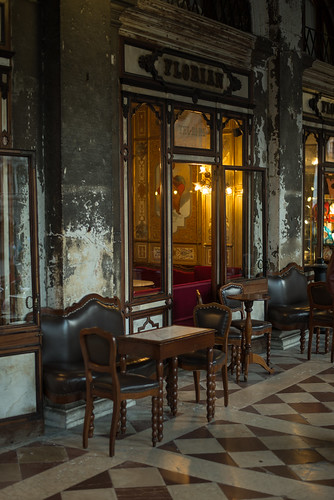 Travel back to the origins of Italy’s coffee obsession at the lavish Caffè Florian, set on St. Mark's Square. Considered the oldest coffee house in Europe, the café was opened on 29th December 1720 by Floriano Francesconi as Alla Venezia Trionfante (Triumphant Venice), though locals quickly dubbed it “Caffè Florian” in honour of its owner and the name stuck. Sit inside the mirrored and frescoed rooms that are often used as a gallery space for contemporary art or at an outdoor table to soak up the same atmosphere once enjoyed by luminaries including Lord Byron, Goethe, and Rousseau. 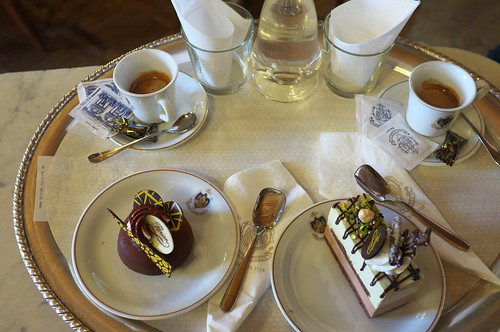 No city in Italy is so closely tied historically and culturally to coffee than Trieste (http://ciuitaly.com/blog/files/day-in-trieste.php), the main coffee harbor on the Adriatic and a Mediterranean hub for roasting and marketing ground coffee. Trieste is arguably the city with the highest concentration of historic coffee houses in Italy, as well, most dating from the 1800s and retaining some or all of their original interiors.

One of the most remarkable is Caffé San Marco, a literary coffee house that still hosts a bookshop and is a popular venue for concerts, readings, and cultural events. A hotbed of political activity during the early 20th century, the coffee house was opened in 1914 by a Venetian; look around carefully to spot the Venice’s symbol of the lion hidden in many of the decorative elements inside. Writers and intellectuals including Italo Svevo and James Joyce once sipped coffee here - indeed, the café is mentioned in Svevo’s novel “Senelità”. 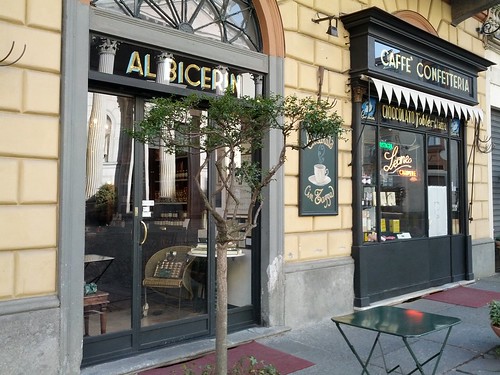 Most known for its chocolate, the city of Turin is also home to a number of storied coffee houses that serve both bitter caffè and sweet gianduia. Perhaps the most famous for both elixirs is Al Bicerin, a traditional Turinese cioccolateria (chocolate shop) founded in 1763 and known for its delectable coffee drink of the same name. In the past, Dumas, Puccini, and Nietzsche were all regulars here, and Dumas especially praised the bicerin, made of espresso, hot chocolate, and whipped cream carefully layered and served in a small rounded glass.

Favorite haunt of Verdi, Toscanini, and Puccini - who would gather here for a drink after a performance at the nearby La Scala opera house - this coffee house was inaugurated in 1867 is a Milanese landmark. In addition to musicians, politicians and intellectuals frequented the Art Nouveau bar, as did King Umberto I and Edward VII of England. Admire the wood inlaid bar while throwing back an espresso, or relax under the original chandeliers and elegant mosaics featuring colorful flowers and birds by Angelo d’Andrea, all perfectly preserved. 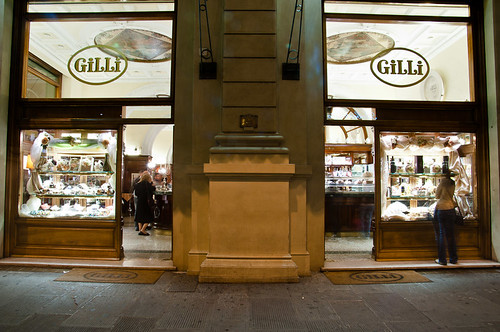 The most storied café in Florence (http://ciuitaly.com/blog/files/48-hours-in-florence.php), this landmark in Piazza della Repubblica has been serving espresso for almost 300 years. Sidle up to elegant marble-topped bar for a quick espresso or take a break with a pastry or selection of bespoke chocolates surrounded by the Art Nouveau interiors. Though the coffee house is often crowded with tourists in high season, it remains a favorite gathering place for true Florentines. 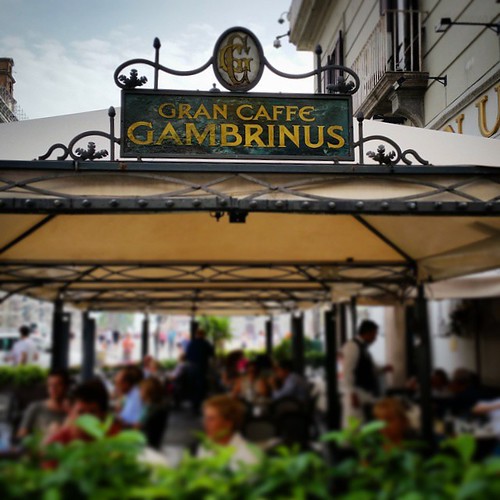 The magnificent belle èpoque interiors of this literary café played backdrop to Gabriele d’Annunzio as he composed the lyrics to the classic Neapolitan tune “A vucchella”, but d’Annunzio was just one of the many intellectuals and politicians who used this coffee house as a private salon in the 19th century. Today, Caffé Gambrinus is just as vibrant with tourists and locals, and the ideal spot to see Naples (http://ciuitaly.com/blog/files/48-hours-naples-napoli.php)’ proud tradition of “il caffè sospeso” (a suspended coffee, or a prepaid coffee waiting to be consumed by someone in need) in action. 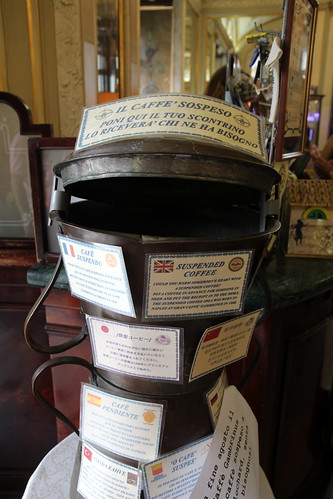