Grand Hotel Tremezzo is one of our favorite hotels in northern Italy, and we love it so much that we submitted it to Town & Country Travel's 100 List, out now in the Fall/Winter issue of the magazine. We were among the select group of travel professionals from Wendy Perrin's Wow List that participated in the T & C roundtable which selected “100 Hotels That Will Change Your Life: The Ultimate Check-in Check List”.

One of Lake Como's most historic luxury hotels, Grand Hotel Tremezzo is a breathtakingly restored and renovated Art Nouveau palazzo dating from the early 20th century. Built in 1910, this Grand Dame of a hotel was founded by the Gandola family, originally from nearby Bellagio but widely traveled as was customary during the era of Europe's Grand Tours. 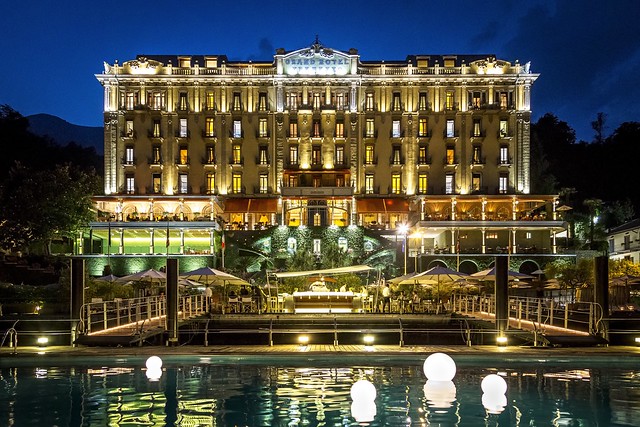 After World War I, the hotel was purchased by the Sampietro family, and began to attract Hollywood stars and modern magnates alongside its historic clientele of Europe's elite and nobility, and with the passage of the Second World War, Grand Hotel Tremezzo has kept pace with the times in updating its services and luxury hospitality while preserving and celebrating its century-long tradition of historic charm and authentic Italian hospitality. 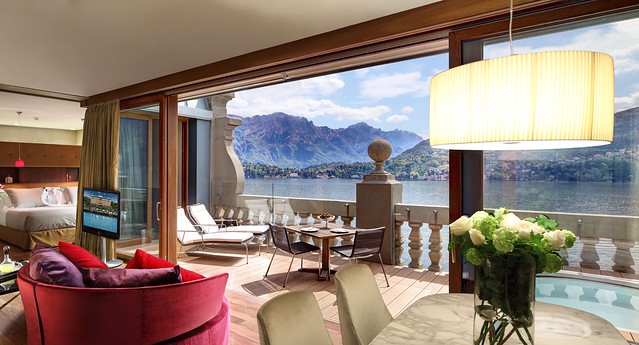 Grand Hotel Tremezzo is set directly on the shore of stunning Lake Como, with sweeping views of Bellagio, the Riviera delle Azalee, and the Grigne mountains, and is adjacent to the spectacular Villa Carlotta gardens, considered among the most beautiful in all of Italy. The hotel is surrounded by a vast 20,000 square meters of historic estate and gardens, which include two outdoor swimming pools: Water On the Water, a floating pool overlooking the hotel's private beach; and Flowers Pool, surrounded by a lush private garden. 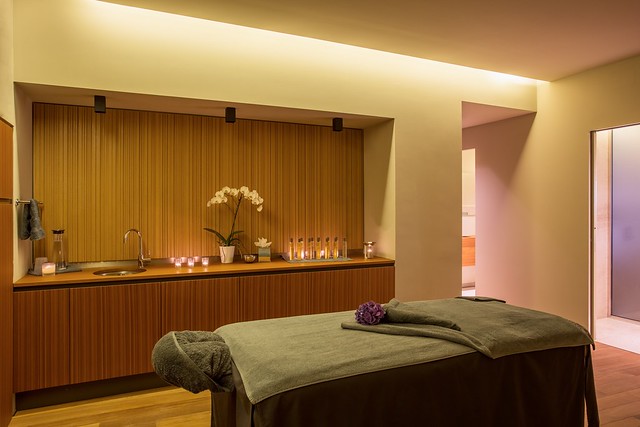 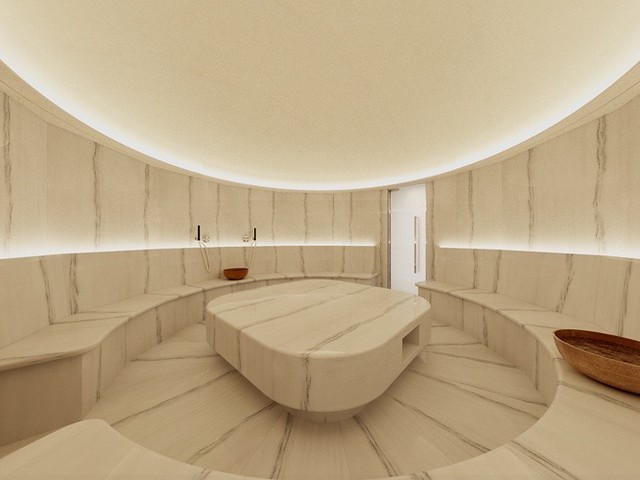 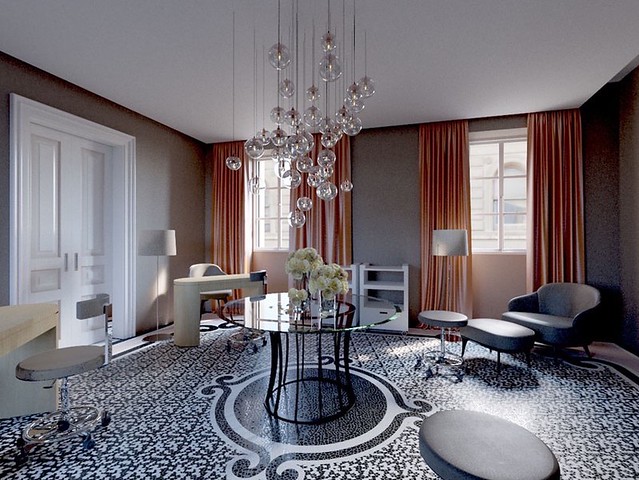 With over 90 rooms and suites, GHT offers a variety of stunning options, all combining contemporary luxury with period decor and the original architectural details of this early 20th century palazzo. Among the most sumptuous are the hotel's eight Rooftop Suites, recently renovated by Italian designer Venelli Kramer, which occupy the fifth floor of the building and feature private terraces with outdoor heated Jacuzzi pools overlooking the lake and the surrounding estate. 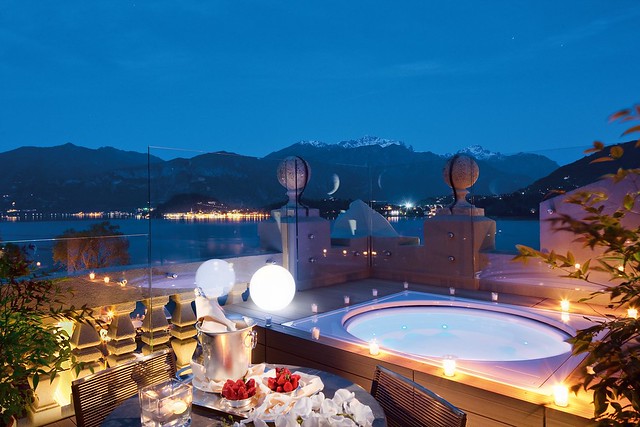 For those on a first or second honeymoon, the hotel has recently added Suite Emilia in the 18th century Villa Emilia featuring a private entrance to the villa's exclusive T Spa. This suite is totally independent from the main palazzo of the hotel, offering absolute privacy and exclusive views of the lake and village of Bellagio for the ultimate romantic stay.

As we said in Town & Country: “It’s a classic dating from 1910 and smack on the lake. Greta Garbo stayed in Room 113. But the decor has been updated - you’re not staying in a dried-up fossil."