Exploring the Dolomites in Summer

When a mountain chain is recognized by the UNESCO as a World Heritage Site, you know it must have something special going for it. And the Dolomites, a group of almost 20 peaks which top 3,000 meters, covering the Italian region of Trentino-Alto Adige/SudTirol in the Alps straddling the Italian-Austrian border, are indeed spectacular.

Though Italy is most known for its historic cities and photogenic coast, it is also a country of mountains. From the rumbling volcanoes in its southern-most reaches (and islands), through the Apennines which run almost the entire length of the Italian peninsula like the country’s rugged backbone, up to the Alps separating Italy from its northern neighbors, there are peaks in almost every Italian region. Read More…

Deciphering Your Restaurant Bill in Italy: Coperto, Servizio, and Tipping

Travelers to Italy often scratch their heads when presented with their restaurant bill. Though sales tax is (thankfully) included in the item prices, a number of mystery charges suddenly seem to surface when it is time to settle up. To avoid unpleasant surprises, here’s a quick overview of what these charges mean and when they apply: 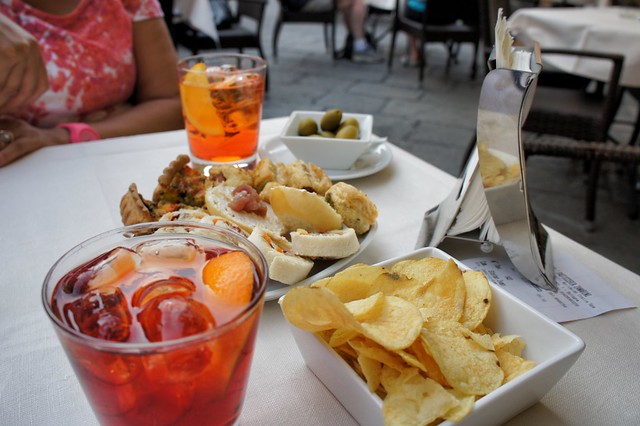 The Best Souvenirs from Italy

There is a difference between a souvenir and a memento. The former calls to mind cheap, often tacky, ultimately dust-collecting gewgaws picked off the shelves of rather seedy street-side shops -- usually at the pressing insistence of bored children—and then quickly passed on to dogsitters and elderly aunts back home.

The latter, instead, suggests something deeper. Not only is it an object (ideally impossible to find in your home city) that captures the character and artistry of a specific place, but also your state of mind and heart while you were there. All this, and, of course, the more practical requisites of being small enough to easily pack in your suitcase, and useful (or loved) enough not to be relegated to the back of a closet in a few months or years. 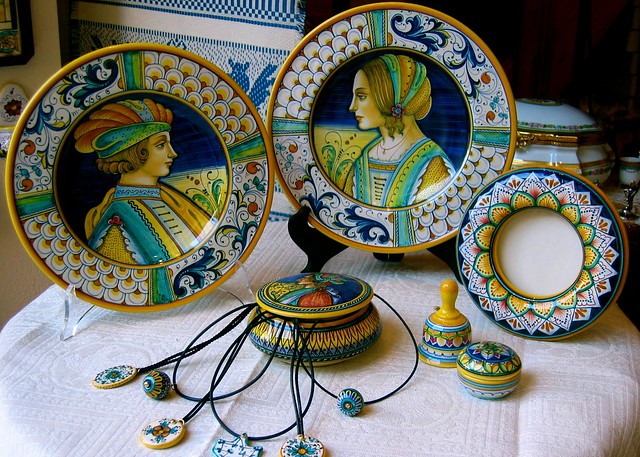 Here we suggest a few of our favorite purchases while traveling in Italy, objects that encompass the spirit of the memento though, for the sake of familiarity, we’ll call them souvenirs. Read More…

Much has been said about the risks of visiting Naples, and, alas, much of what has been said is true. Bella Napoli is, indeed, not a city for the faint of heart: sprawling, chaotic, rife with petty crime, picturesquely (and not) decaying.

That said, it would be remiss to skip Naples (and environs) entirely, for perhaps this very reason. Many of Italy’s most important cities—Rome, Florence, and Venice, in particular—survive at least partially on tourism, which smooths out many of the rough edges of those cities. However, in the process of rendering them more user-friendly to tourists, some of what makes these cities uniquely Italian is inevitably lost in the process.

Naples has none of that. Naples is what it is, pure and simple, take it or leave it. And what you should take is the passion of the vibrant Napolitani, their love of food, family, faith, and of Naples, itself.

Use this guide to help you navigate the best of Naples, while avoiding the worst. Read More… 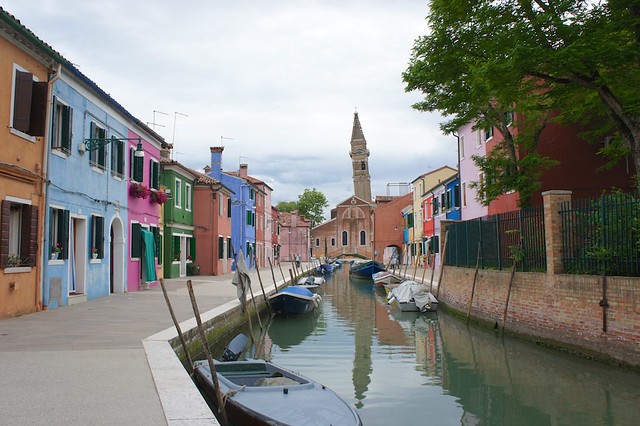 Gaily painted houses lined up shoulder-to-shoulder in blocks of contrasting color along canals placid enough to reflect their mirror image, perfectly symmetrical miniature footbridges spanning the water, neat artisan workshops turning out the same intricate crafts they have been for centuries—these tiny mini-Venices off the coast of La Serenissima are a microcosm of the same beauty, history, and artistry that has drawn wanderers to this corner of Italy since it was rivaled only by the Ottoman Empire in wealth and power.
Read More…