If you mention to any Italian that you will be visiting the small Tuscan city of Lucca, they will immediately get a dreamy look in their eye and sigh, “Ahhhh...Lucca.”

Though not particularly well-known to international tourists, Lucca is considered one of Tuscany's loveliest towns by Italians in the know, and its proximity to Florence, Pisa, the Tyrrhenian coast, and a particularly picturesque surrounding countryside thick with vacation villas and country inns make it perfectly located for a day trip.
Read More…

Beer is often the go-to summer beverage in the US, but there are some excellent lighter Italian wines which are perfect for your August barbeque, dinner party, or simply for quaffing chilled on the hottest afternoons of the year. If you're looking to add a little Italian flair to your summer, here are a few of our wine tips and suggestions for the season: 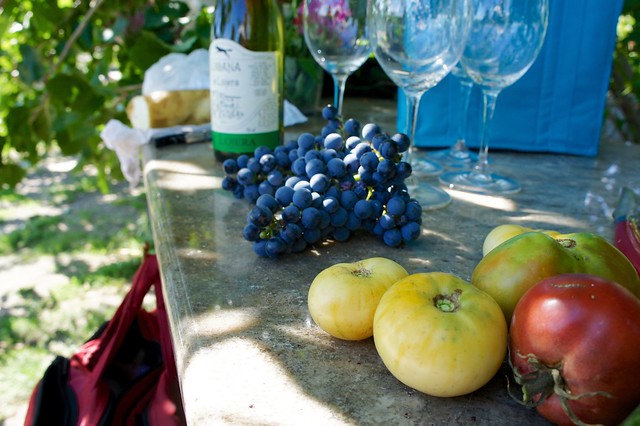 It has become more and more important for travelers to have a working cellphone while abroad, both to be able to make and receive calls and to access the web. Everything from trip itineraries and maps to hotel and flight confirmations can be conveniently stored and accessed on smartphones, making travel logistics much more streamlined and easier to organize. 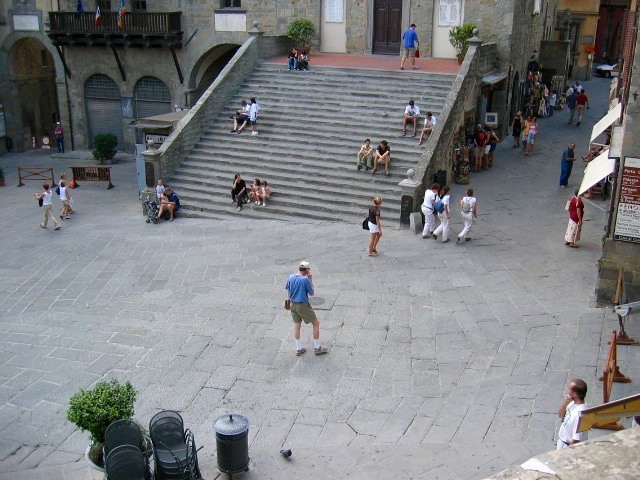 Though most new phones purchased in the US will work in Italy with an American cellphone plan, traveling with your US SIM card using roaming services can be prohibitively expensive; you can quickly accumulate hundreds of dollars of charges, especially for overseas data roaming. Before you leave, check with your carrier about international plans which give you competitive rates for calls, texts, and data. We recently used T-Mobile during our last Italy trip, and were very happy with the unlimited data and texts included in our plan.

If you would rather not switch plans, another option is to purchase an Italian SIM card for use in your US phone while in Italy, which is quite simple to do and relatively inexpensive. Here's a quick guide:
Read More…

When Conde Nast Traveler invited us to create an Editor's Itinerary for their readers, we were happy to have the chance to share some of our favorite hidden spots, local guides, and authentic experiences in one of the most beautiful areas in Italy: the Amalfi Coast. 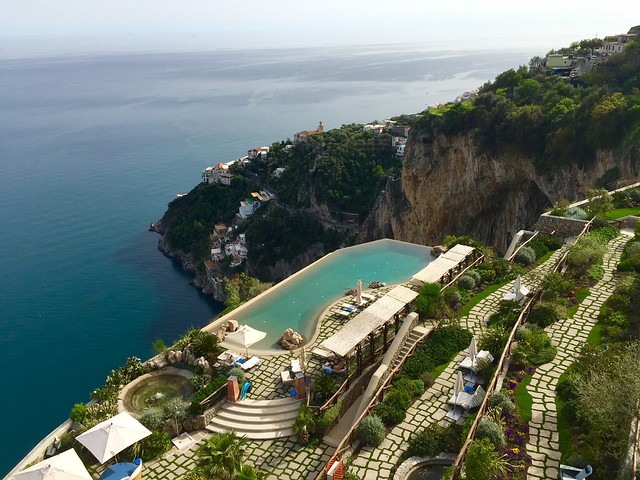 Now in the current issue of CNT magazine, our custom Amalfi Coast Editor's Itinerary includes a four night stay in one of our top pick hotels, a boating trip along the coast, a private cooking lesson with one of the most acclaimed chefs in Sorrento, and a guided tour of Pompeii.
Read More…

Boating Along the Amalfi Coast

Though the Amalfi Coast's famed highway 163, which runs along the dramatic coastline hugging the cliffs on one side and skirting the Mediterranean on the other, is one of the most scenic drives in the world, there is no better way to see the Amalfi Coast than by sea. 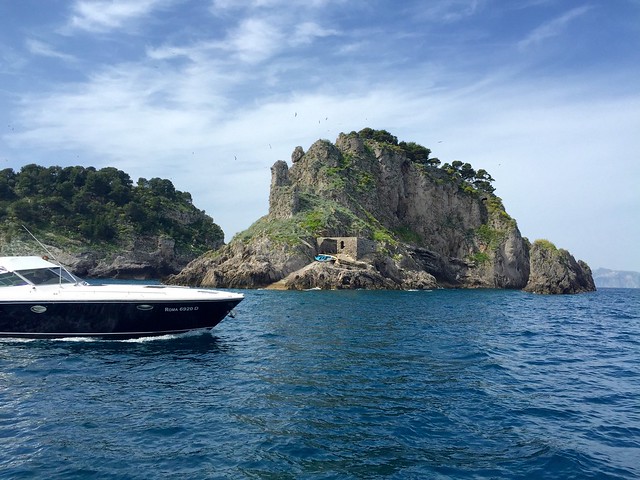 The hairpin turns and twisting curves of the coastal road are breathtaking, but the snarled traffic and white-knuckle Italian driving style often take the joy out of the ride. Instead, a private cruise along the coast on board a comfortable speedboat with a local skipper at the wheel gives you all the scenic photo ops the drive would, but with enough freedom to customize your day to your liking, enough distance from the crowds to enjoy the coast at your pace, and enough insider knowledge to see a side of this beautiful stretch of coast that many miss.
Read More…

Italian cuisine is famously seasonal, and that is especially true when the summer bounty is at its height. During the months from May to October, the outdoor markets are overflowing with the some of the most flavorful fruit and vegetables you can find, beginning with the first sun-ripened strawberries and asparagus and finishing off with grapes and mushrooms as the temperatures fall, and this produce is the foundation of the season's menus in homes and restaurants down the peninsula. 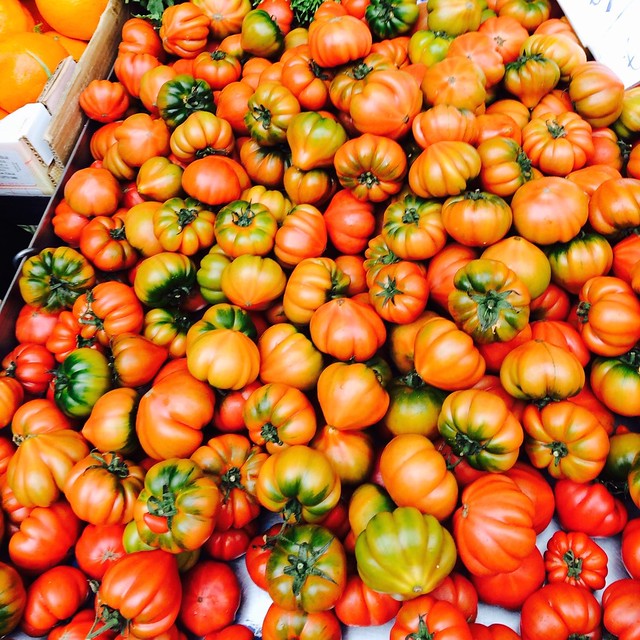 Between those two edible bookends, there are tomatoes. This fruit-which-self-identifies-as-a-vegetable is the foundation of many of Italy's most beloved dishes...though, of course, it was brought back to Europe from the New World during the Renaissance along with the potato, corn, and cocoa bean. Tasting a genuine, pungently flavorful, authentic garden tomato is a life-altering experience, and you will find it almost impossible to go back to tasteless, out of season supermarket tomatoes.