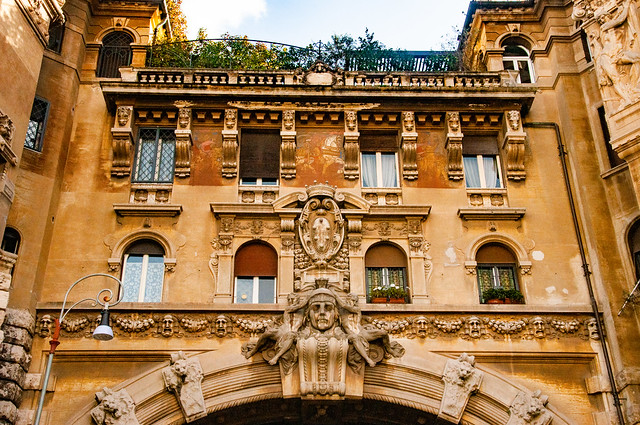 In France, this movement was known as “Art Nouveau”, but in Italy it was originally called “Floreale”—soon changed to “Liberty” after the landmark Liberty & Co. shop in London. Breaking from the rigid geometry of the past, the Liberty style was informed by the more fluid lines found in nature (and helped along by new techniques to shape iron, glass, and cement) and became the hallmark of a new generation of upper and middle classes who were looking to build residences and commercial buildings that reflected their distance from the Continent’s historic aristocracy.
Read More…

Trip Inspiration: The Via Emilia

Of the many innovations that allowed Roman civilization to expand so quickly and flourish for so long, perhaps the most important was their expansive network of roads that crisscrossed the Italian peninsula and connected to places as far-flung as Britain and Mesopotamia. Covering about 250,000 miles at the height of the Roman Empire, these routes were often paved, linear, and major arteries for moving troops, diplomats, and goods quickly and safely between Rome and its provinces. 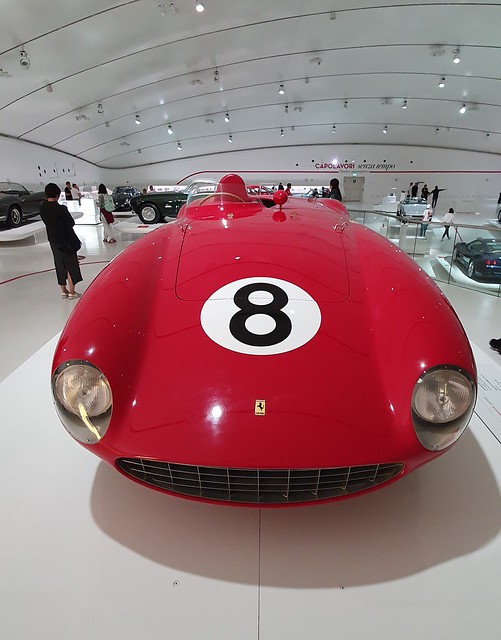 A number of Roman highways still exist today, and one of the oldest and the most important is the Via Emilia (sometimes called the Aemilian Way), which runs northwest from Rimini to Piacenza across the region of Emilia-Romagna and recently celebrated 2,200 years since its foundation. A road trip along the ancient Via Emilia takes you past some of the most interesting small cities in the region, as well as its gourmet and automotive heart. Here are the highlights: