By far the most striking natural feature along Sicily’s Ionian coast is the towering volcanic peak of Mt. Etna Which spews ash and steam more or less continuously from its crater. The mountain and its roughly 570,000 years of activity have left an indelible impression on the surrounding landscape, beginning with the mountain slopes and valleys blanketed with rich volcanic soil that today produce excellent wines, Sicily’s most prestigious pistachios, blood oranges, and a number of other specialties.

Another impressive consequence of Etna’s millennia of activity are the the Alcantara Gorges—or Gole dell’Alcantara in Italian—that sit at the foot of the mountain’s northern slope. This network of vertiginous gorges cutting through the volcanic rock were formed by the Alcantara River, which runs from the Nebrodi Mountains to the coast near Giardini Naxos. The rushing river waters follow the path of an ancient lava flow, carving dramatic open-air ravines and underground passages through the hardened lava stone along the way. 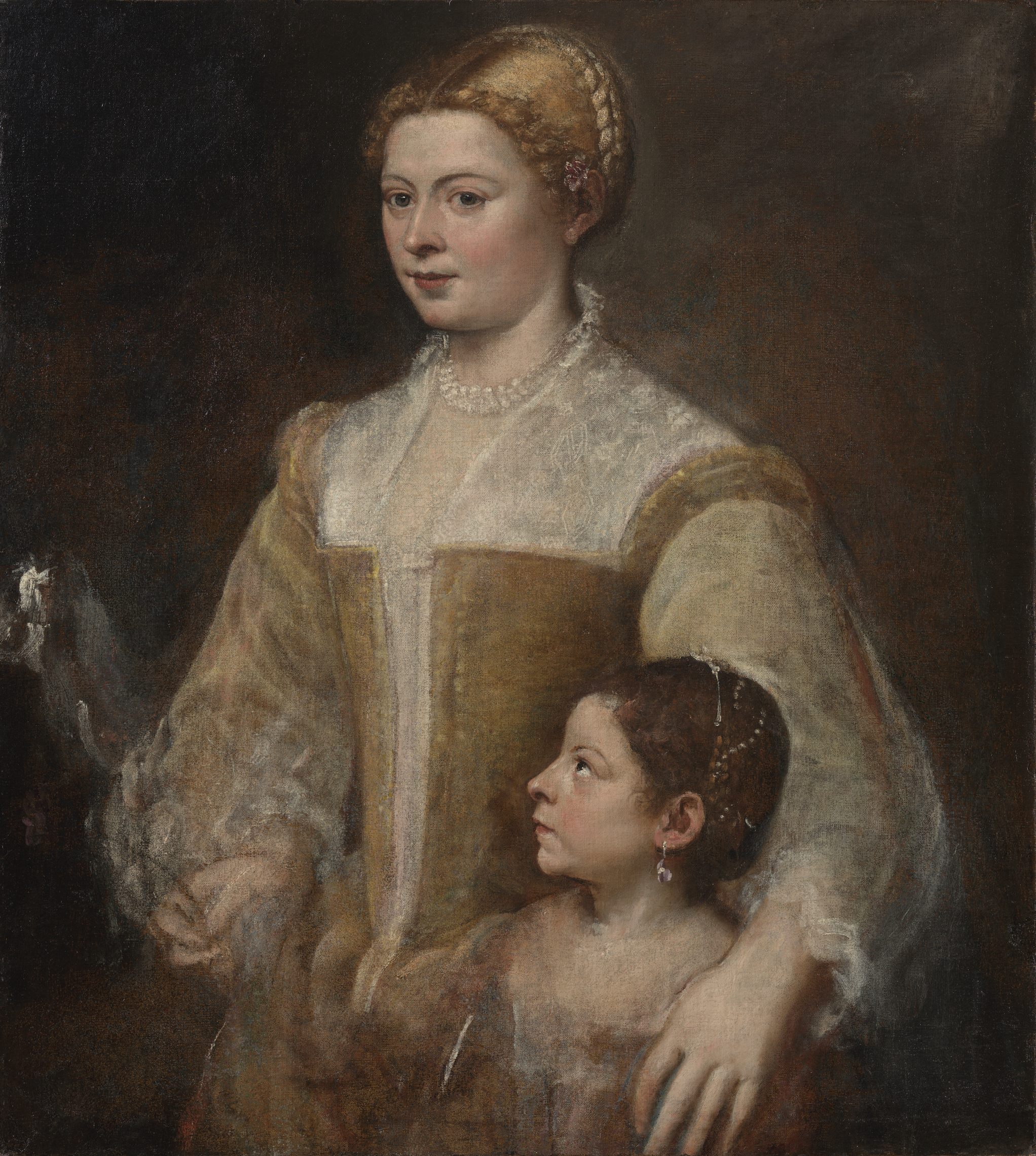 This is the season in which you’ll want to have some indoor touring options up your sleeve so you can fill a few hours when the weather turns biting cold or uncomfortably wet. With luck, your autumn trip will be a mix of days temperate enough to enjoy meandering through the streets and sipping an espresso al fresco and the odd sudden shower driving you indoors to check out a museum or art gallery. For the latter case, here are some suggestions for art exhibits to check out across Italy this fall:
Read More…

Rome is one of the world’s great cities: repository of stunning art and architecture; birthplace to iconic pasta dishes; and vibrant capital formed over almost three millennia of history. Despite its La Dolce Vita-tinged joie de vivre, the Eternal City can also be slightly overwhelming, with a relentless pace and urban bustle that is unsurprising for a metropolis of millions but not the relaxing atmosphere you may want on holiday. 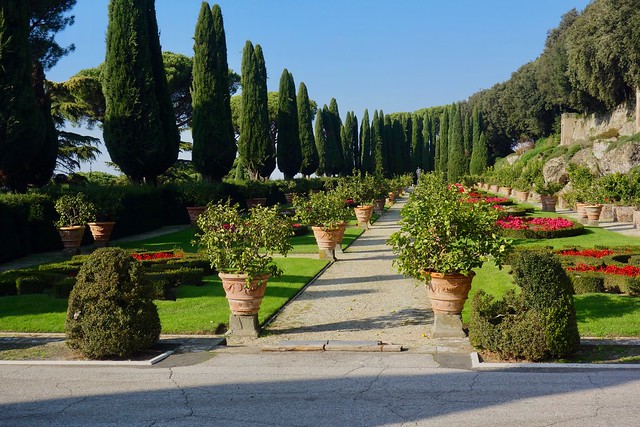 If you find you need a break, there are a number of easy day trips that take you out of the city for a few hours of respite; one of the most delightful is Castel Gandolfo, where popes have retreated from the heat and politics of the capital during the summer months since the 17th century. Set just 14 miles (24 kilometers) outside the city limits, this sprawling estate is located deep in the hills of the Castelli Romani overlooking Lake Albano, an area known for its pretty towns, bucolic countryside, and respectable wines.
Read More…