Italians are a superstitious people, and everything from the mundane (handshakes) to the extraordinary (weddings) are imbued with rigid rituals to ward off bad luck, ranging from the dramatic malocchio to the simple sfortuna. It is common to move travel dates and important appointments which would otherwise fall on the unlucky 17th of the month, touch iron (or, ahem, the male nether regions) when conjecturing over the possibility of a negative outcome to a situation, and carefully avoid certain flowers, colors, and gestures depending upon the context.

It comes as no surprise, then, to find that perhaps one of the most superstitious holidays—New Year’s Eve—is no less full of traditions and rites aimed at ensuring the luckiest of coming years. As you prepare for 2015, consider adding one of these popular Italian customs to your evening. It can’t do any harm, and may actually porta fortuna!

One of the oldest New Year’s Eve traditions, sadly almost completely abandoned outside of Naples and certain rural areas in southern Italy, is the literal “out with the old”. Come the stroke of midnight, old pots and pans, clothing, furniture, and other sundry personal items were tossed out the window to symbolize letting go of the past and embracing the future. Though most Italians don’t toss their cookware into the street anymore, it is common to go out of your way to wear something new over New Year’s Eve. Including...

...red underwear. A much more recent (and lighthearted) custom is to wear lucky red underwear, all the better if new, over New Year’s Eve. If you have ever traveled in Italy over the holidays, you may have noticed the lingerie shop windows crowded with a variety of red intimates for men, women, and children. These are often given as gifts at Christmas, and meant to be worn a week later over the New Year. 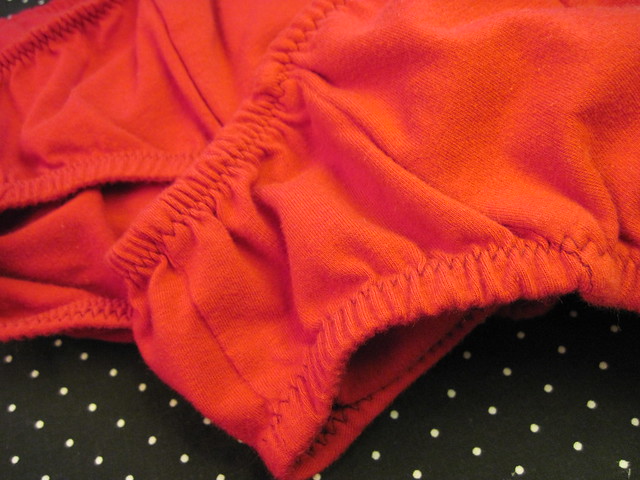 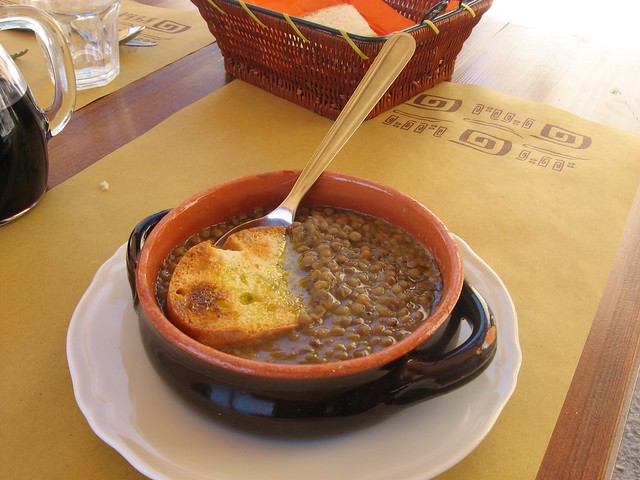 Most Italians celebrate New Year’s Eve in the same way they celebrate just about every other holiday or occasion...with a gut-busting meal. Family and friends gather around the table and feast on anything from fish to polenta. One dish that must be included in any end of the year celebration, however, is lentils (or, in Piedmont, rice). Symbolizing coins, the more you are able to consume the more prosperous your coming year will be. So don’t go overboard with the cotechino or zampone pork sausage that is usually served on the side...you’ll want to leave enough room for your future wealth. 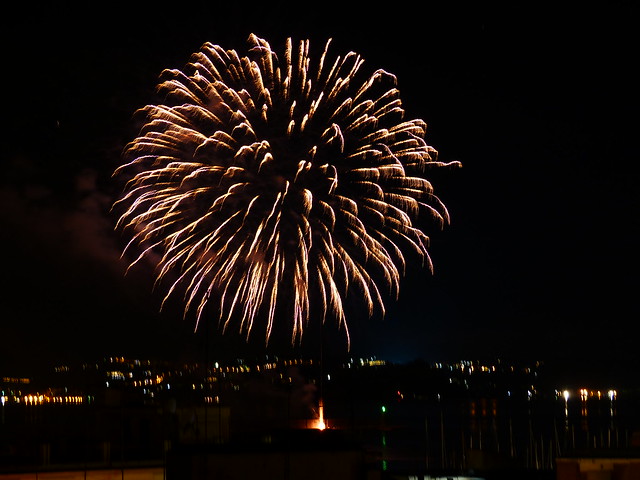 If you’ve ever been in an Italian city at the stroke of midnight on New Year’s Eve, you may have thought that war had broken out. Italians love their festive fireworks, said to scare off evil spirits, and most towns host a public display. That said, the lion’s share of pyrotechnics are set off by private citizens in courtyards and back alleys, despite a ban in many Italian cities...so be careful on your celebratory stroll.