The Art of the South: The Top Museums and Collections in Naples

With the eyes of the world fixed on Covid-19, now is the time for us to do what’s best for our communities and avoid unnecessary travel. That said, there’s nothing that gets us through hard times like dreaming of our next jaunt to Italy! We’ll continue posting travel ideas for the Bel Paese and Switzerland for future trips, and we all hope to be wheels up as soon as possible....

Rome and Florence may be considered the capitals of Italy’s art world, but the teeming city of Naples (http://ciuitaly.com/blog/files/48-hours-naples-napoli.php) is home to a surprising number of world-class museums, collections, and other cultural treasures. Known more for the atmospheric, shop-lined streets of the Centro Storico and grandiose monuments like the Castel d’Ovo and Piazza del Plebescito, “Bella Napoli” was the seat of the House of Bourbon during their rule of the Kingdom of Naples and Kingdom of the Two Sicilies in the 18th and 19th centuries, and a number of royal collections scattered across the city are testimony to the wealth and power of their reign.

Before heading further south to the blockbuster destinations of Sorrento and the Amalfi Coast, linger awhile in this vibrant port city to take in the masterpieces hidden in its museums, palaces, and churches. 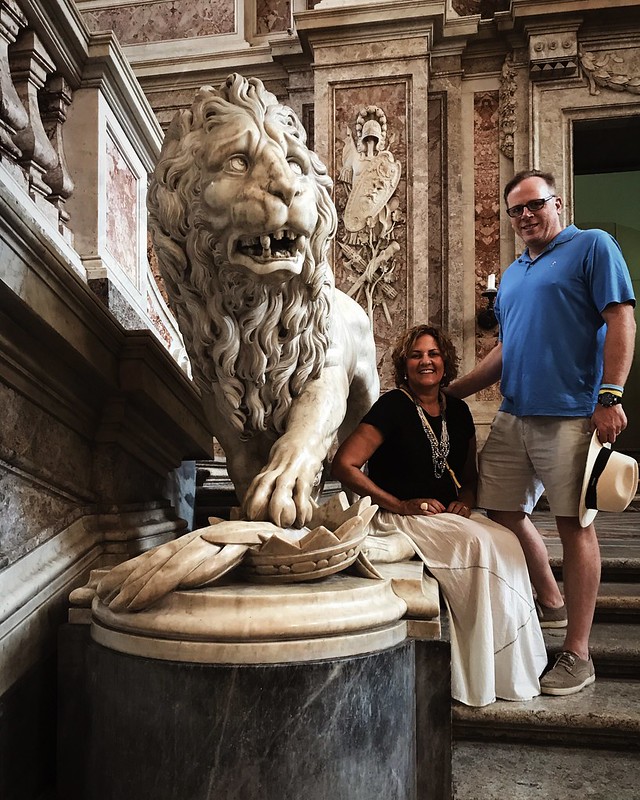