With its millennia of history and the rise and fall of a number of great empires and civilizations, it comes as no surprise that Italy has fascinating layers hidden beneath its modern towns and cities. Any construction that involves digging underground (especially deep underground for modern public works like subway lines and parking garages) inevitably unearths a valuable archaeological find, slowing or halting the project for years while the Cultural Ministry preserves what it can.

What is bad news for Italy's builders is good news for Italians and tourists who can visit many of these underground masterpieces, from Etruscan burial grounds to Roman ruins to Medieval crypts and catacombs. An extra bonus: most of these sights are a refreshing break from the heat of the summer sun above, so a great way to while away the hottest hours of the day.

On your next trip to Italy, don't limit yourself to the country's sights above ground, but explore some of the Bel Paese's treasures which lie below. Here are a few of the country's most interesting "buried treasures":

The picturesque town of Orvieto in southern Umbria perches dramatically on top of a tufa stone cliff overlooking the surrounding plain, but its clifftop home is not as solid as it may seem. Beginning with the Etruscans, the residents here have been tunneling through the soft volcanic stone underneath their city to build wells, temples, olive oil mills, pigeon cotes, ceramic workshops, and, in modern times, bomb shelters. Today, there are more than 1,200 caves and caverns of various sizes and uses carved out of the stone forming the foundation of the city. 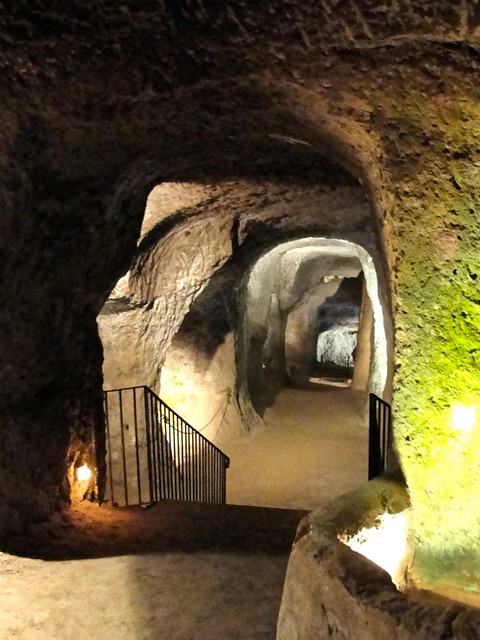 The Orvieto Undergound tour takes visitors through this hidden labyrinth of connected tunnels and rooms which stretch over a period of 1,000 years of history, as successive waves of inhabitants made use of the cool and secure underground honeycomb until just this past century, when the practice was finally banned. 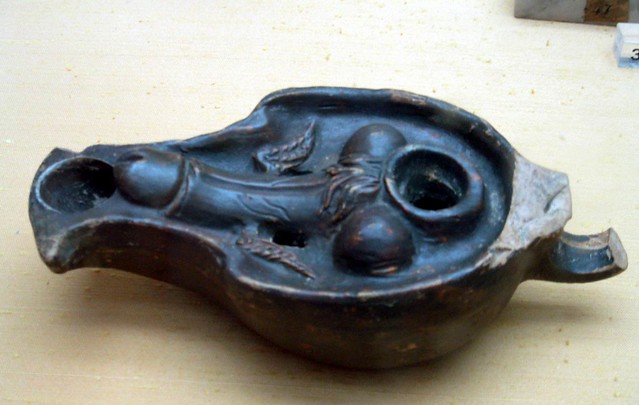 Over the next 100 years, the Secret Cabinet was subsequently opened and closed to the public until being definitively reopened in 2000; it has been on display in a dedicated hall in the museum since 2005. A visit is, yes, titillating, but also a fascinating look at the sexual mores of the ancient Romans.

Much less chilling (though still properly chill as an undergorund site) is the crypt below one of Italy's most iconic churches, the Duomo in Florence. You may be so taken with the ornate green and white marble facade, famous dome and bell tower that you skip the crypt below, but stop for a look. The remains of one of Florence's most ancient Christian churches, Santa Reparata, was excavated between 1965 and 1973. Its foundation dates from around 400 AD, and the following 1,000 years brought further additions and modifications until it was demolished in 1379 as work for the new Duomo began. 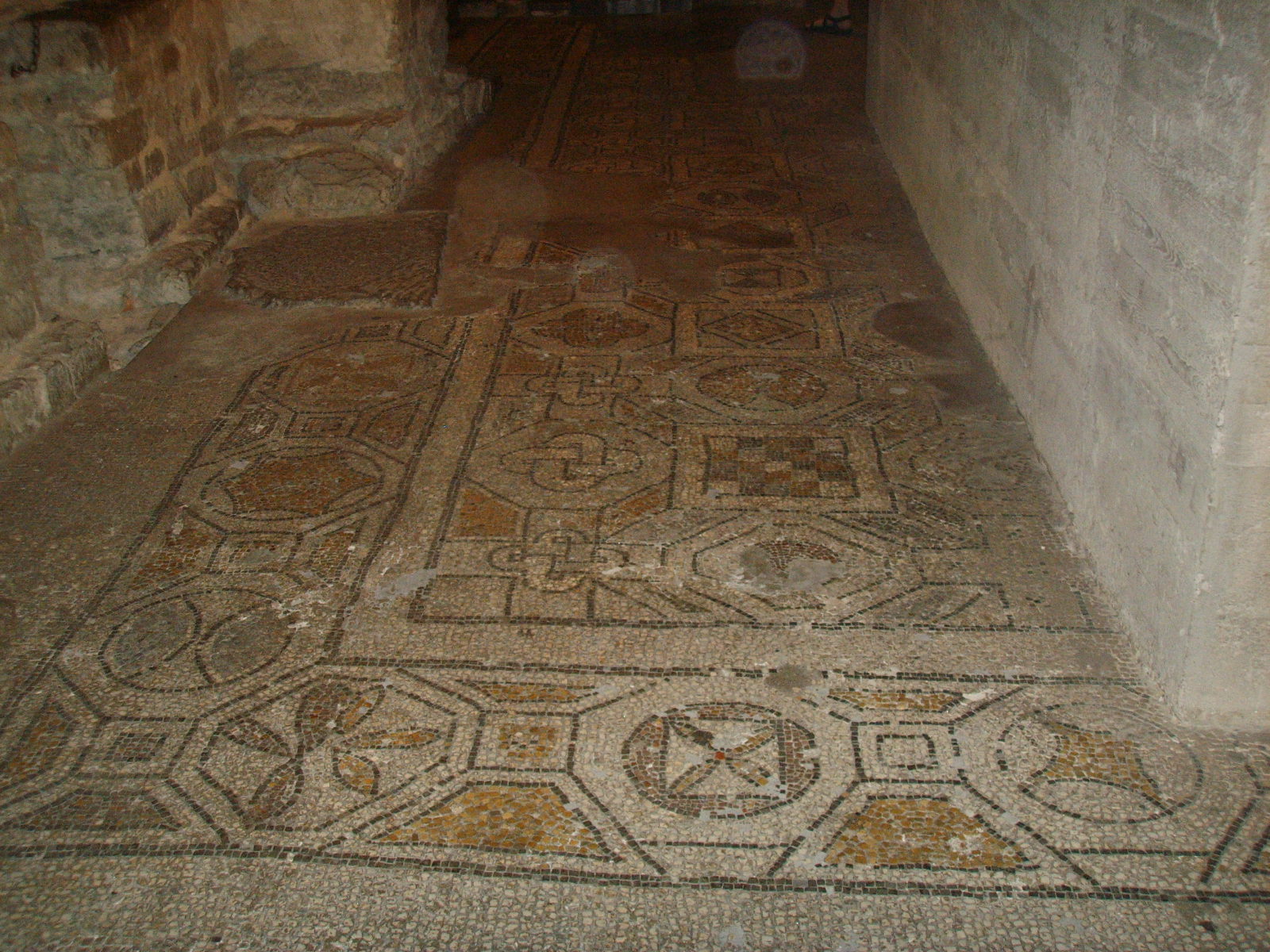 (Photo by Sailko via Wikimedia Commons)

The remains of the basilica include a polychrome mosaic floor, a mid-14th century fresco, and remains of walls and floors of houses adjoining the building dating from Roman times. The crypt also has a number of tombs, including that of Brunelleschi, architect of the soaring dome above.

Not for the faint of heart, this group of six tiny chapels beneath Santa Maria della Concezione dei Cappuccini in Rome has been called macabre, but the the Capuccin order holds that the message of their ancient burial site is simply a reminder of our mortality and the brevity of life. 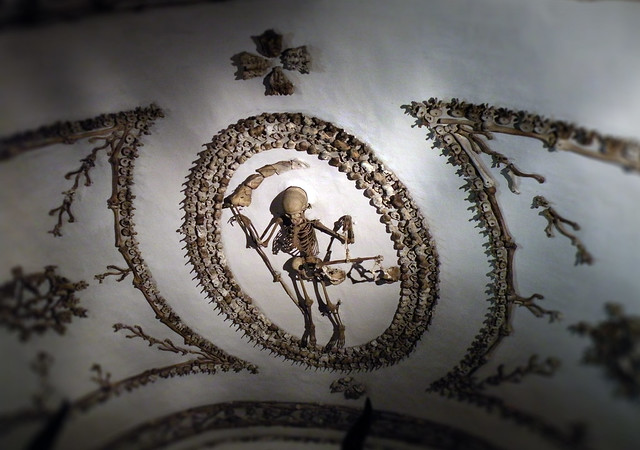 Regardless, it is certainly one of the most startling underground sites in Italy, adorned with the skeletal remains of almost 4,000 friars buried here between the 16th and 19th centuries. The bones and skulls arranged in decorative patterns along the walls, hanging from the ceiling as light fixtures, or simply stacked in anonymous piles were taken from three cartloads of remains of deceased friars the monks transported from their former monastery to their new church here in 1631, and were added to from the remains of monks who died during the following three centuries. It will be hard to shake the final message from the Crypt of the Three Skeletons, "What you are now, we used to be; what we are now, you will be..."