Neighborhoods in Rome: Where to Wander and Where to Stay

Rome is a sprawling city, covering 3,000 years of history and almost 500 square miles of land. It isn't always easy to decide which neighborhood in the city center to choose as your base, and which to explore during your stay. The Eternal City is made up of 22 different rioni, or districts, many of which contain a cluster of neighborhoods, each with a distinct character and vibe. Some of the more chic areas are a delight to explore on foot, but can be loud and crowded with revelers after sunset. The stately upscale districts are home to the finest hotels, but have little to see aside from designer boutiques and restaurants filled with VIPs. 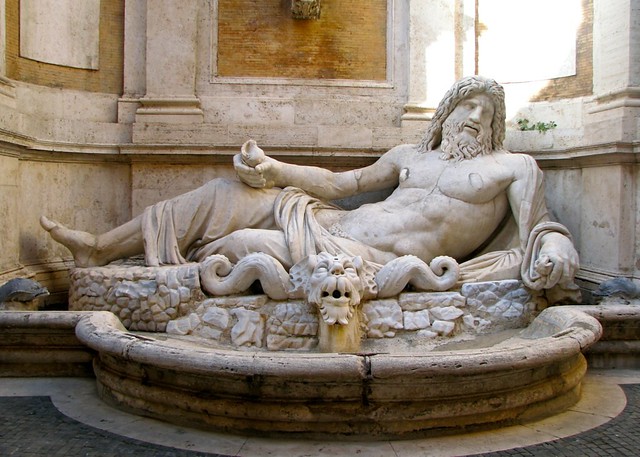 Here is a brief guide to the main neighborhoods in the city center to help you decide which suits your travel style for hotel accommodations, and which beckon with unique sights, dining, and shopping options.

The historical center of Rome includes some of the city's most famous and iconic sights, including the Trevi Fountain, Piazza Navona, and the Pantheon. If this is your first visit to Rome and you are planning a short stay in the city before moving on, you may wish to consider a hotel in the Centro Storico so that you can enjoy the convenience of being within walking distance to a number of A-list attractions. Be aware, however, that this is also one of Rome's most crowded and touristy neighborhoods, so it may be lacking in the authentic ambience and characteristic trattorias of some other lesser-known rioni. 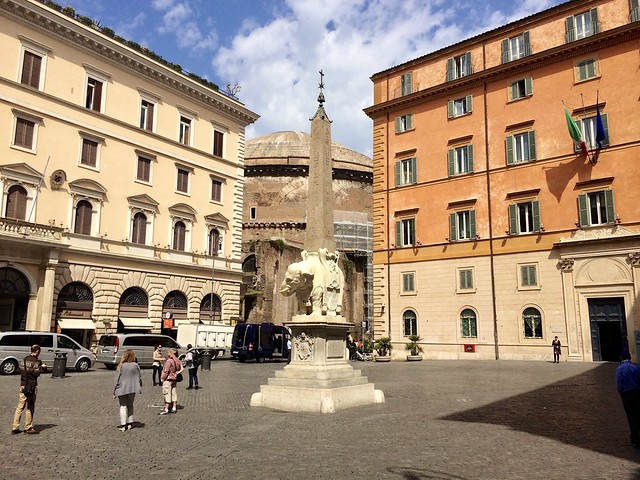 To take advantage of the prime Centro Storico location while limiting the crush of tourists and unsightly souvenir shops, opt to stay in the bordering Tridente and Via Veneto neighborhoods. One of the most elegant corners of Rome, this area near the Spanish Steps is known for its luxury hotels, designer boutiques, and fine dining. Made famous by the iconic la dolce vita celebrities of the 1950s and ’60s, the atmosphere is more understated today, but still with a touch of swank.

Pros: Many of Rome's most famous monuments are within walking distance
Cons: Very crowded and touristy, though less so in the more exclusive Tridente and Via Veneto areas
Don't miss: The Trevi Fountain by night

Monti, the oldest rione in Rome, was a tawdry red-light district in ancient times, a gritty working class neighborhood through the 20th century, and is now one of the most fashionable and desirable areas of Rome to both stay and shop. Packed with traditional trattorias, chic independent boutiques selling new and vintage fashion and accessories, the Basilica of Santa Maria Maggiore, the National Museum of Rome, and the newly reopened Domus Aurea, this is a wonderful area to explore on foot to experience a trendy yet genuine neighborhood in central Rome. 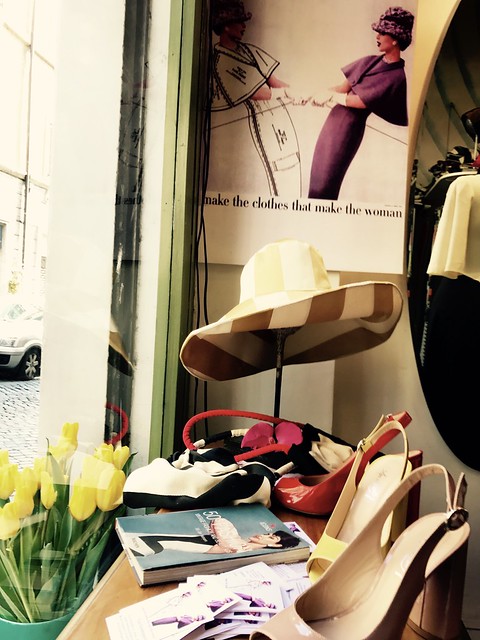 Pros: Wonderful boutique shopping and some of Rome's best eateries
Cons: Not an area for Grand Dame hotels, though there are a number of sleek boutique accommodations
Don't miss: The area's vintage clothing and accessory shops

The bohemian Trastevere neighborhood is located across the Tiber River (or Fiume Tevere) from central Rome, and is one of the most popular areas for hip shopping, casual dining, and evening merry-making. Unfortunately, its popularity among the young party crowd has been its undoing, and it is often unpleasantly loud and rowdy late into the night. That said, during the day and into the pre-dinner aperitivo hour, the area is lovely for a stroll through the narrow, winding streets and a visit to the beautiful Basilica di Santa Maria in Trastevere.

Pros: Rome's best nightlife
Cons: Too loud to be a good choice for staying the night
Don't miss: One of our favorite restaurants, Ristorante Sabatini, located right on the bustling Piazza Santa Maria in Trastevere.

If you want the picturesque charm of Trastevere without the imbibing crowds, Rome's historic Jewish quarter just next to the Centro Storico is a lovely neighborhood in the heart of the city with a warren of tiny streets, fantastic restaurants serving some of Rome's most traditional food, and the Campo de' Fiori market. In addition to enjoying some of your best meals in Rome, you can visit Piazza Farnese, Rome's Great Synagogue, the ancient Teatro Marcello, and the iconic Bocca della Verità. 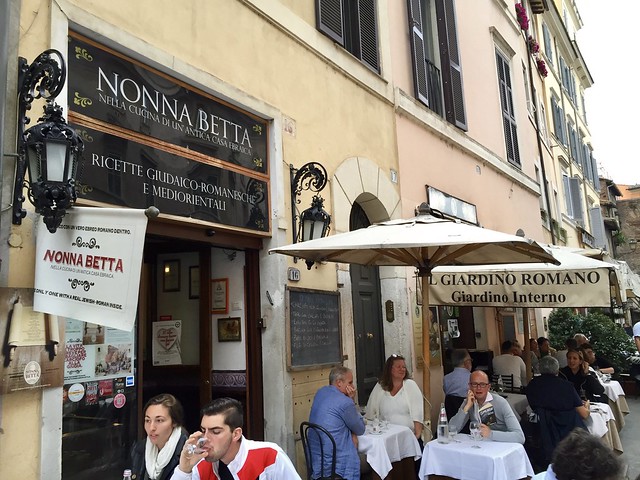 No, you can't actually stay in Vatican City (unless, of course, you're personal friends with the Pope), but you can stay in the bordering Borgo or Prati neighborhoods. Borgo, the district just outside St. Peter’s Basilica and the Vatican Museums, is crowded and touristy, but the Prati district to the east is quieter and beginning to emerge as one of Rome's more stylish areas. With elegant wide boulevards, fewer tourists, and a thriving restaurant scene, this is one of the lesser-known yet most attractive areas to both stay and explore in Rome.

Related posts:
48 Hours: Roma (Rome)
Rome's Sampietrini Cobblestones
So, You Want to See the Pope (or just the Vatican)...