What’s New in Italy for 2020: Openings, Destinations, and Trends

Last week, we took a look back at our top blog posts of 2019 to see what Italy travel topics were most interesting to our clients and readers, but now it’s time to look ahead to the coming year and the hot new openings, newly discovered destinations, and travel trends taking over the Bel Paese. Now is probably also a good time to announce our inclusion in Wendy Perrin's WOW List for 2020. The WOW List is a curated collection of the world's best travel planners and we're honored to be included.

So, if you’re planning a trip to Italy in 2020 and are looking to add something new to your itinerary, here are a few ideas for things to see and experience over the next 12 months:

Raffaello
Last year, Italy marked the 500-year anniversary of Leonardo Da Vinci’s death; in 2020, it’s Raffaello’s turn to be honored. One of the most important artists of the high Renaissance, Raffaello Sanzio died in 1520 at just 37 years of age, leaving behind a legacy that guaranteed his place in the artistic firmament alongside Michelangelo and Leonardo.

To celebrate the life and work of this unparalleled painter, a number of important exhibitions and events have been scheduled across Italy. Perhaps the most significant is the major Raffaello retrospective in Rome’s Scuderie del Quirinale (in collaboration with the Uffizi Gallery in Florence) from March 5 - June 2, the biggest exhibition ever dedicated to the artist with more than 200 works. This blockbuster exhibition will gather paintings on loan from collections across the globe, including the Louvre, National Gallery of Art in Washington, and National Gallery of London; highlights will include an early self-portrait, the Madonna of the Goldfinch (1506), and portraits of Agnolo and Maddalena Doni (1504-07).

Plautilla Nelli
One of the most heartening trends in Italy’s fine arts scene is the movement towards highlighting previously unheralded women artists, marked by the Uffizi Gallery in Florence announcing its commitment to dedicate more space and special exhibitions to works by women.

This year, art aficionados will have the opportunity to marvel at the masterpiece of one of the finest women artists of the Renaissance, Plautilla Nelli. The long and complicated restoration of her striking, 21-foot painting of the Last Supper - the only known depiction of the Last Supper by a woman - was completed late last year by a team of all-female art restorers, and now hangs in the museum of Santa Maria Novella. One of only four women artists mentioned in Giorgio Vasari’s seminal Lives of the Most Excellent Painters, Sculptors and Architects, Nelli was a nun and self-taught painter who had been largely forgotten by history until a campaign by the Florentine association Advancing Women Artists to restore her most important work brought this important artists back into the limelight.

The Mausoleum of Augustus
Fans of ancient history will be happy to hear that after many false starts and delays, Rome’s magnificent Mausoleum of Augustus is set to reopen to the public for the first time in 80 years this spring. One of the most striking blights on the Roman cityscape, the abandoned and decaying 140,000-square-foot mausoleum had been closed for decades before the Italian telecommunications company TIM stepped in to fund its restoration. 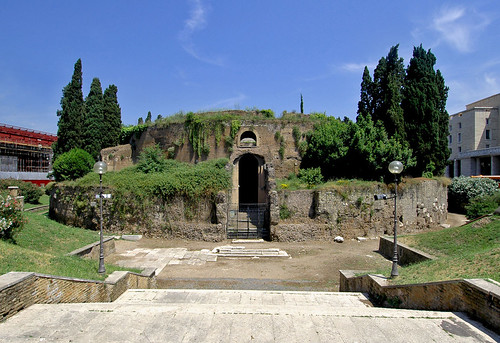 Constructed in 28 BC, the mausoleum is the largest circular tomb in Rome, and was used as a performance venue for concerts in the early 20th century. Slated for demolition in the 1930s under Mussolini, the building was instead left to crumble over the decades. Restoration work is nearly complete, and the archaeological site will be open (some say free of charge) this spring, with virtual reality tours to evoke its original splendor. Located adjacent the Ara Pacis museum, designed by starchitect Richard Meiers to house the ancient Altare della Pace that commemorated the emperor’s peaceful reign, this exciting inauguration promises to breathe new life into this corner of the Eternal City.

The Tunnels of Caracalla
The Baths of Caracalla are one of the most spectacular ancient ruins in Rome, but most don’t know that the complex sits above a labyrinthine warren of underground tunnels once used by legions of slaves to heat the baths above. Thanks to a major restoration project, this previously closed network of tunnels is now open to the public, and you can visit the vast expanse that once contained 50 wood-burning brick ovens that maintained the 104-degree temperature in the caldarium above 24 hours a day. 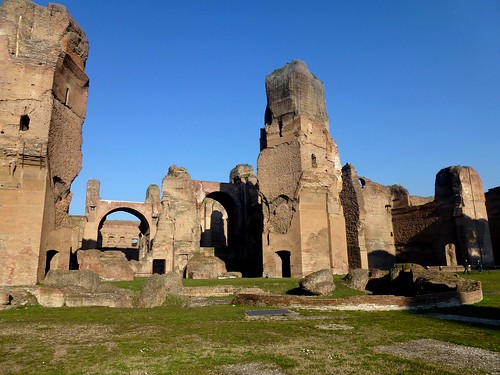 The Baths of Caracalla were built between 212 and 216 AD, during the reigns of emperors Septimius Severus and Caracalla, and were the second-largest ever constructed by the Roman Empire. Active until the 6th century, the complex was fed by a nearly two miles of lead pipes pumping 18.5 gallons of water per second to heated copper tanks. The tunnels beneath the baths are the operational heart of the complex, and offer a glimpse into the advanced techology developed by the Romans at the height of their power.

Parma: Capital of Culture
One of the biggest trends in Italy travel is the move away from the overrun blockbuster cities like Rome and Florence to a more sustainable tourism in the country’s countless provincial capitals and art towns. To experience the authentic atmosphere of a relatively tourist-free town, Parma - Italy’s Culture Capital for 2020 - is an excellent choice. The heart of the food valley and birthplace of Prosciutto di Parma and Parmigiano Reggiano, this delightful city hosts the Verdi Festival each year and is known for its pretty old town dotted with elegant boutiques and art-nouveau cafés. 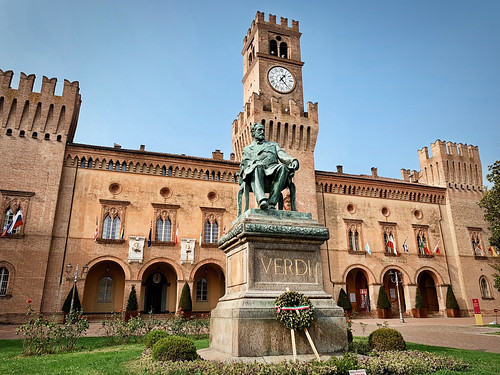 Urbino
One of the three destinations in Italy that made the annual New York Times’ 52 Places to Go roundup for 2020 (the other two were Sicily and Molise), Urbino primarily made the list as birthplace of the feted Raffaello, but the city has long been an insider’s favorite for its intact historic center, sleepy provincial atmosphere, and sweeping views over the surrounding countryside of Le Marche. Come for the ducal palace, but stay awhile for the great restaurants and relaxed, university-town vibe far from the tourist crowds. 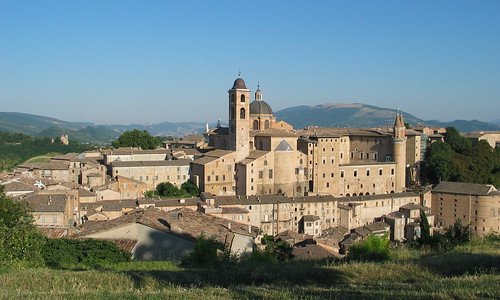 Fellini
Film buffs will want to check out some of the events and exhibitions scheduled to honor the centennial of Federico Fellini's birth in his hometown of Rimini, including the inauguration of the Federico Fellini International Museum. Take in screenings of his most famous films at the city's historic Cinema Fulgor and see pop-up exhibits dedicated to his films and awards, original scripts, movie sets, costumes, documentary videos, and more at the Castel Sismondo and venues across the city. 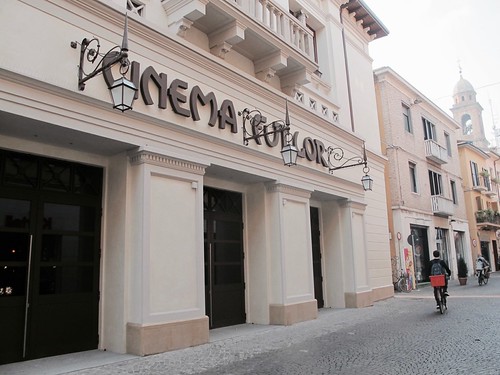 Prosecco
With the addition of the Prosecco hills di UNESCO’s list of World Heritage Sites, we have officially reached “peak Prosecco”. Italy’s most beloved bubbly is at its height of popularity, and 2020 is the perfect year to explore the wine country of Conegliano and Valdobbiadene to tour its boutique wineries and taste DOC and DOCG Prosecco in the hills where it’s produced. 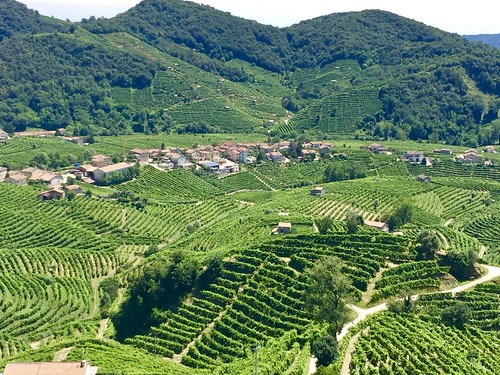 Related posts:
Five Spots in Italy and Switzerland to Put on Your 2019 Radar
Our Top Ten Blog Posts in 2019
What's New in Italy in 2018