Shave and a Haircut in Italy

There are many trends regarded as fashionably hipster in the United States which are, in Italy, at the least old school and at the most simply the way things are done. Small, family-owned businesses, artisan crafts, handmade accessories and shoes, eating locally, farmers’ markets, espresso bars, Vespas, fedoras: these hallmarks of cool in spots like Brooklyn and Portland have all been cribbed from the decidedly not alternative small towns of Italy. 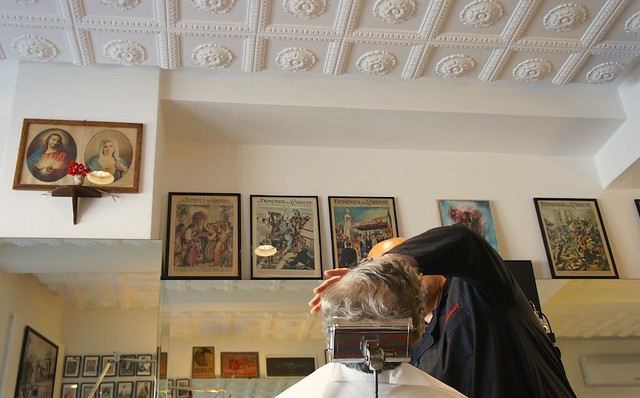 In this same new-to-us-throwback-to-them vein is the historic barbershop. Though old-style shave-and-a-haircut boutiques (offering craft beer) are popping up wherever handlebar mustaches are worn in the U.S., the corner barbershop in Italy has remained an understated institution for the past century and a visit is less a token of hip and more a step into the past. 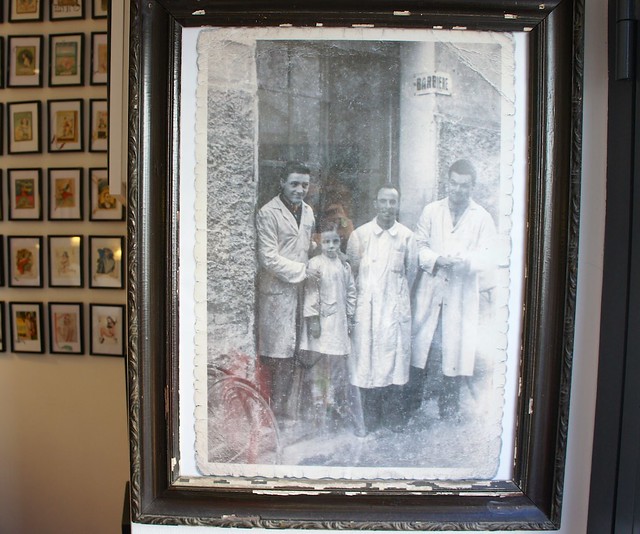 Tweetable: Getting a barbershop shave in Italy is more tradition than trend. 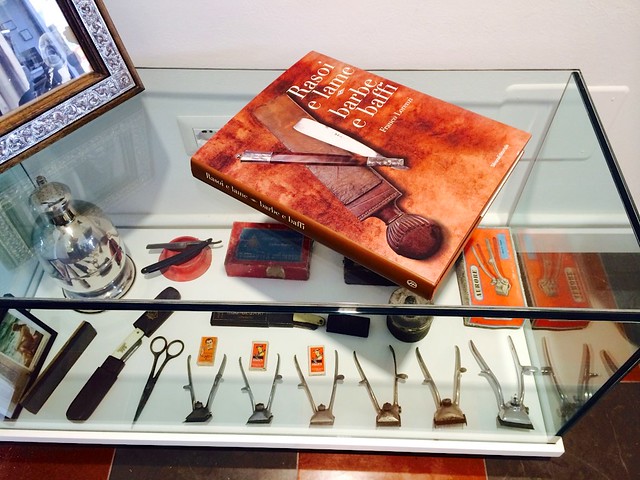 Many of these barbieri, which can be found from the tiniest country village to the bustling centers of Rome and Milan, still preserve their post-war interiors, reading material, and barbers. Don’t expect to find a skinny jean-bedecked, tattoo-sleeved millenial lathering you up while you page through the latest copy of Vice. Here you’re more likely to find a distinguished older gent who has been keeping his customers trimmed and dapper for decades, along with a passel of locals gathered to chat and gossip (and, sometimes, get a shave. But not necessarily). 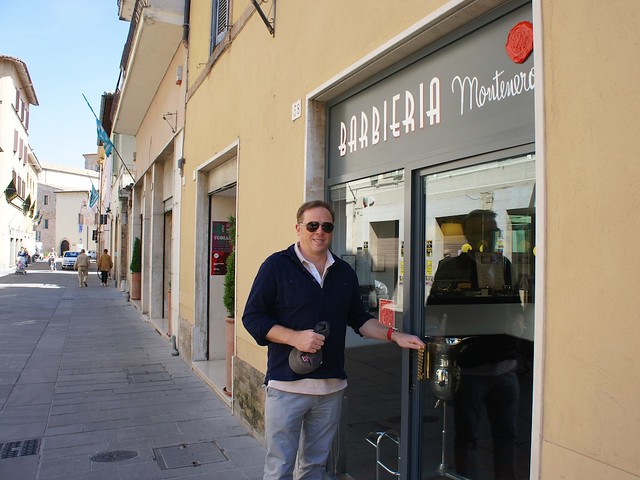 Stopping in at the local barber for a shave is one of Brian’s favorite pastimes when he’s in Italy, not only for the relatively inexpensive pampering (a shave will run you about €10) but also for the uniquely Italian vibe these neighborhood barbershops maintain. The next time you’re in Italy, treat yourself to an hour of Italy, ca. 1962. 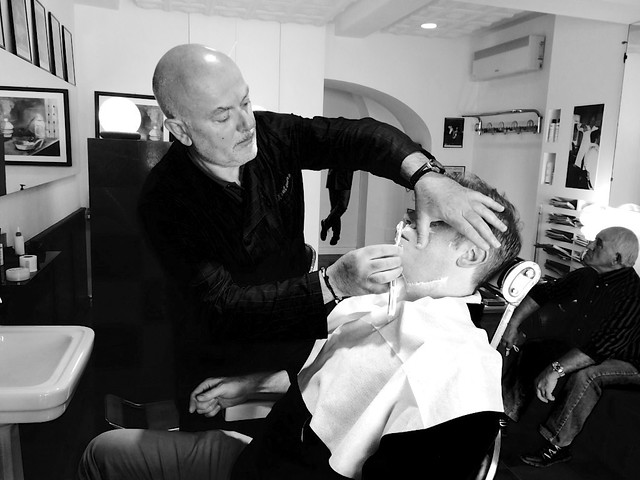 Photos are all from a visit to Barbieria Montenero 1958 in Foligno, Umbria