Landlocked and most famous for its soaring Alpine peaks, Switzerland may not be the first country that comes to mind when considering an island escape. As cabin fever sets in for many of us who are still limiting short and long jaunts outside the home, our bookmarked destinations for future trips begin to stretch beyond the A-list sights we’ve been dreaming about for years to include lesser-known but no less dazzling locations. 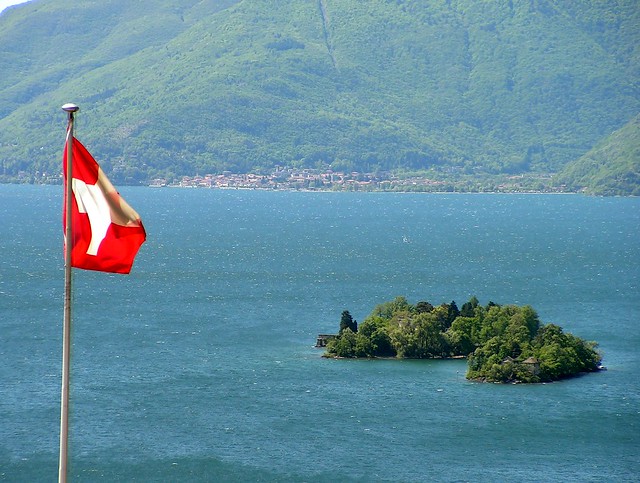 Switzerland’s islands belong in this latter category, undiscovered jewels scattered across the country’s placid lakes and often outshined by the showstopping nearby mountains. Home to everything from lush botanical gardens and picturesque castle ruins to storied hotels and restaurants, these islands offer a unique way to experience Switzlerland’s natural beauty and historic charm.

Here are the five most beautiful and accessible Swiss islands to explore on your next trip:

Lake Maggiore
This pair of emerald isles set in the waters of Lake Maggiore are known for their luxuriant flora, helped along by the lake’s particularly mild microclimate. The larger of the two islands, known as Isola Grande or San Pancrazio, is home to the Canton of Ticino’s botanical gardens, a 2.5-hectare park which houses 1,700 subtropical species from Asia, South Africa, America, Australia, and Oceania. You can follow the nature trail through the park to admire sequoias, eucalyptus trees, lotus blossoms, and other exotic plants and dine in the historic Villa Emden, built by the island’s then-owner in 1928. 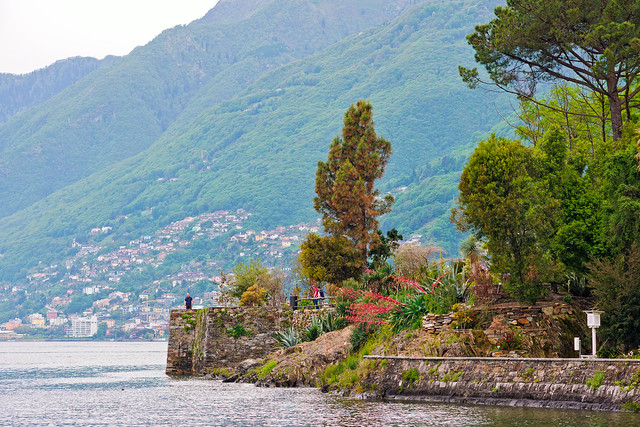 The smaller island, Isola Piccola or Sant’Apollinare, has been left in its wild state with native vegetation and, like Islola Grande, is uninhabited. To reach the islands, there are regular ferries from Locarno, Ascona, Brissago, and other towns along the northern tip of Lake Maggiore.

Lake Lauerz
Located in a tiny lake in Switzerland’s heartland, the 200-meter long island of Schwanau is home to the ruins of a medieval castle, small chapel, and traditional restaurant with outdoor tables overlooking the peaks of the Rigi and Grosser Mythen mountains that ring the lake. A mecca for photographers (and gourmands), this speck of an island is located in the central canton of Schwyz just north of Lake Lucerne; ferries run regularly from the Gemma von Arth ferry harbor about 30 minutes from the city of Lucerne.

Set off the international tourist path, Schwanau is delighfully quiet even in high season and the relaxed pace and authentic Swiss atmosphere make it a delightful side trip. The island offers guided historic walks or you can simply settle in for a meal with a view at the island’s excellent restaurant.

Lake Biel
Once an island, St. Peter’s today is actually a peninsula jutting out into the waters of Lake Biel less than an hour’s drive from the city of Bern. Beloved by Rousseau, the vineyard-covered island is home to a 12th-century monastery that has been converted into a restaurant and hotel (you can even visit the room where Rousseau stayed in 1765) and is completely car-free, making it ideal for walkers and cyclists. The island has been a culinary destination for decades, and is known for its lake fish, local wine, and heirloom beef. 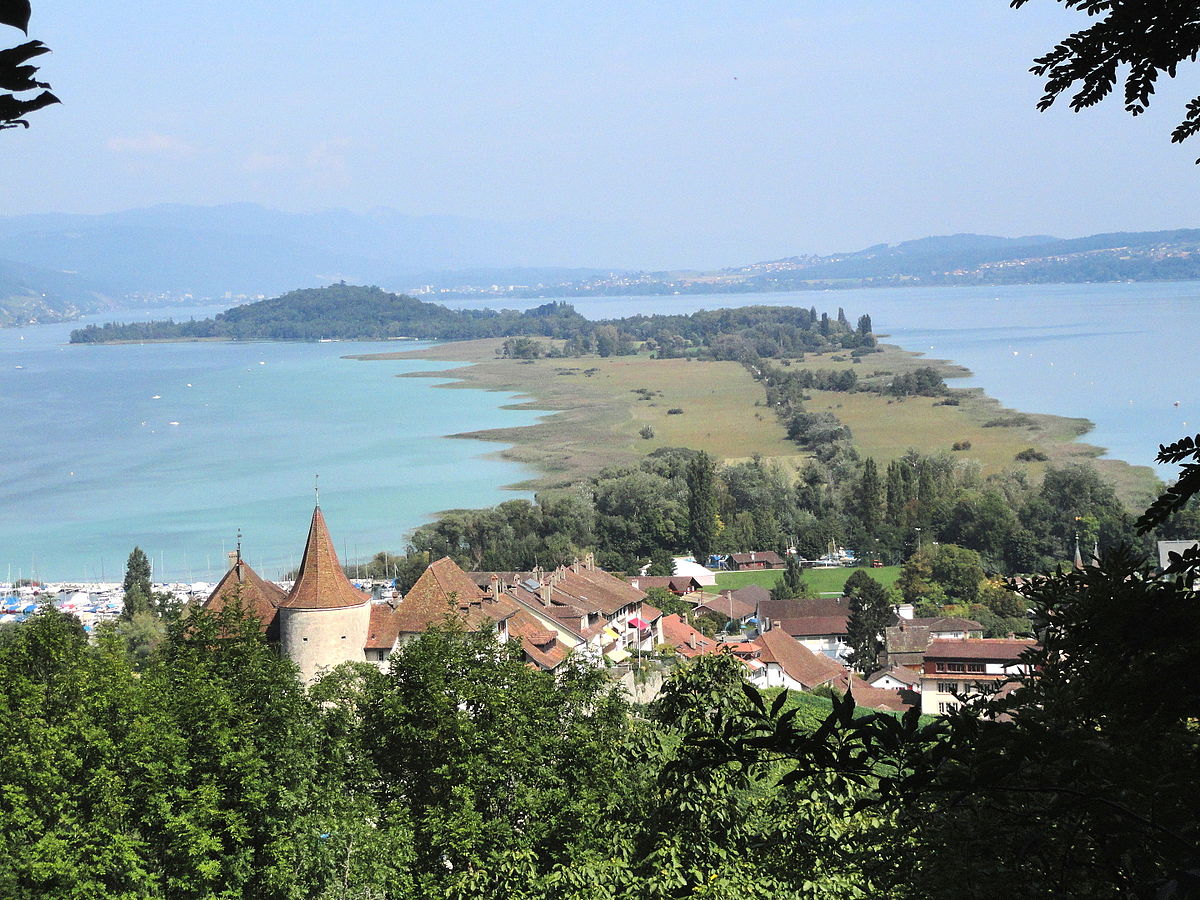 (Photo by Sinenomine2 via Wikimedia Commons)

Reaching the island is part of its charm. You can set off on foot along the 2.5-mile Heidenweg trail or catch the summer shuttle from the charming lakeside town of Erlach, take the ferry from La Neuveville, or arrive by boat along the Zihl canal from Neuchâtel.

Lake Gruyère
Lake Gruyère is considered the most spectacular artificial lake in Switzerland, and its tiny Ogoz Island (or Île d'Ogoz) is its jewel-like island. Once a promontory overlooking the Sarine Valley, Ogoz became an island when the Rossens Dam formed the reservoir in 1948; occasionally the water level in the lake is low enough that a tongue of land temporarily connects the island to the lakeshore. Topped by the ruins of a stone castle and chapel, the island is a popular spot for a scenic picnic in summertime and there is an observation platform atop the castle's north tower for sweeping views over the lake and countryside.